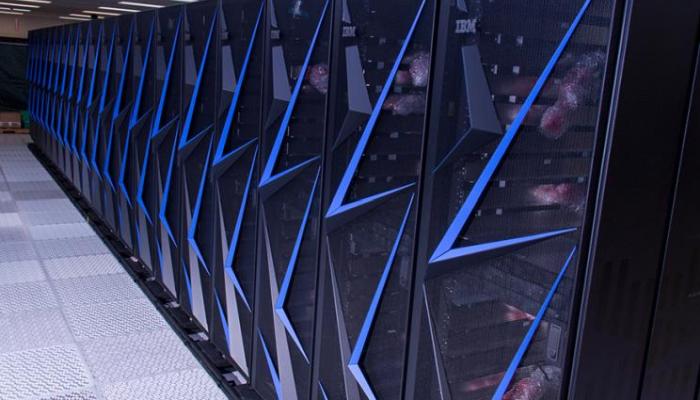 An unusual lawsuit alleges scientific misconduct at Lawrence Livermore National Laboratory in California, one of the United States’s three nuclear weapons labs. Peter Williams… says he was fired in retaliation for complaining that his superiors were mishandling a computer program that simulates the detonation of high explosives, undermining their ability to predict how a particular nuclear weapon would perform if used. – Science Magazine