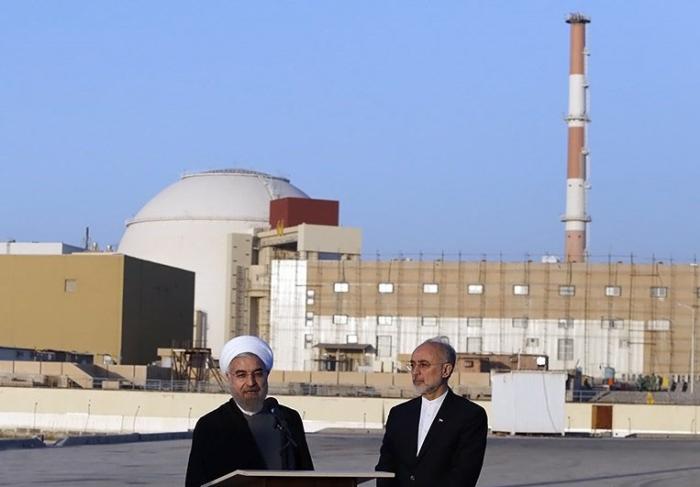 A German intelligence agency has reportedly warned that Iran remains committed to obtaining technology for the development of nuclear weapons. The warning was contained in a report by Baden-Württemberg’s state intelligence agency, according to Fox News. Besides Iran, a section of the report titled “Proliferation” said North Korea, Pakistan and Syria are also working to get their hands on technology for weapons of mass destruction. – Times of Israel Photo: Tasnim News Agency CC BY 4.0