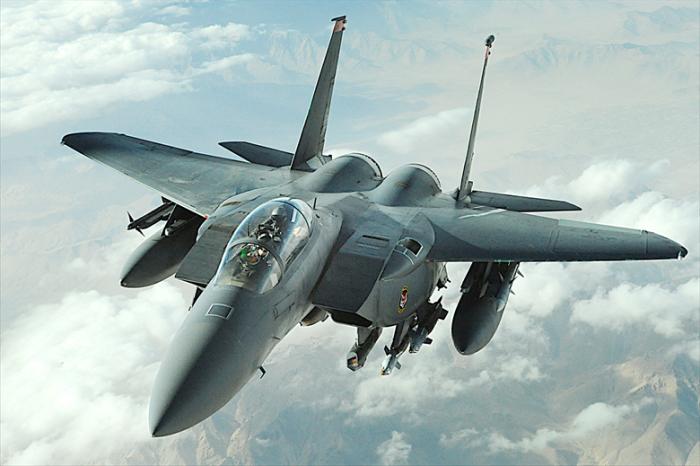 America’s newest nuclear bomb design has been successfully tested on the F-15E, making the Strike Eagle the first fighter jet to be officially compaiable with the B61-12 design. Two test flights were flown twice in March at the Tonopah Test Range in Nevada, according to a release by Sandia Labs. The mock weapon was released on one test at about 1,000 feet… – Defense News