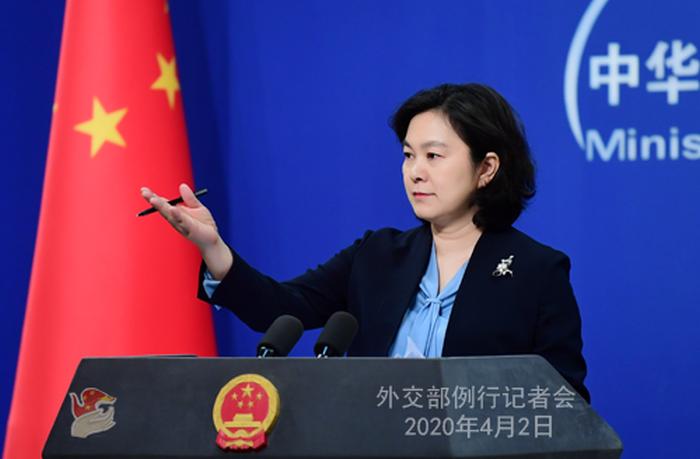 Just over two weeks ago The Washington Post revealed that “the Trump administration has discussed whether to conduct the first US nuclear test explosion since 1992.”… While all eyes were initially on Russia’s reaction, the Chinese Foreign Ministry has belatedly issued a response, warning Washington in a press briefing on Monday that it must abide by its international obligations and abandon any possible plans to carry out nuclear tests. – Zero Hedge