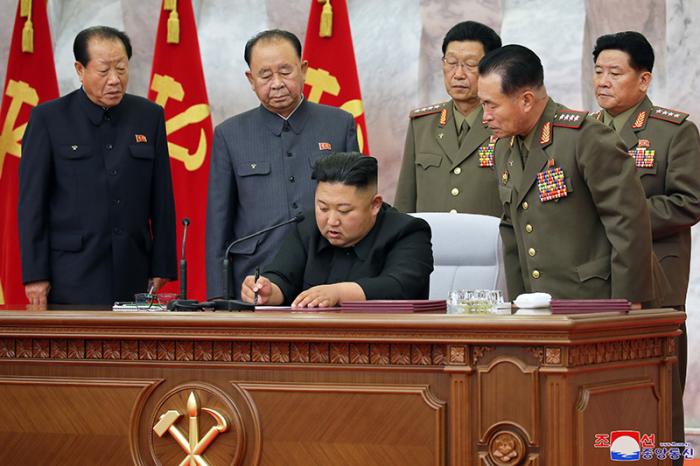 China and North Korea are ramping up their nuclear weapon arsenals while other world superpowers like the U.S. and Russia are drawing them down, a report says. Estimates released by the Stockholm International Peace Research Institute on Monday indicate that, as of the start of this year, China had 30 more warheads compared to January 2019, while North Korea added up to 20. – Fox News