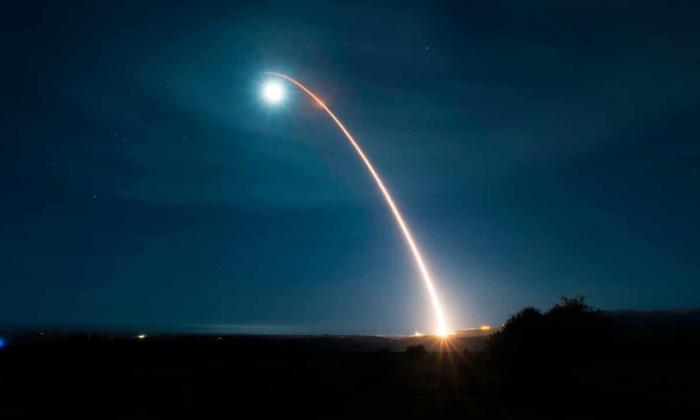 The world’s nuclear-armed nations spent a record $73bn on their weapons last year, with the US spending almost as much as the eight other states combined, according to a new report. The new spending figures, reflecting the highest expenditure on nuclear arms since the height of the cold war, have been estimated by the International Campaign to Abolish Nuclear Weapons (Ican) – The Guardian