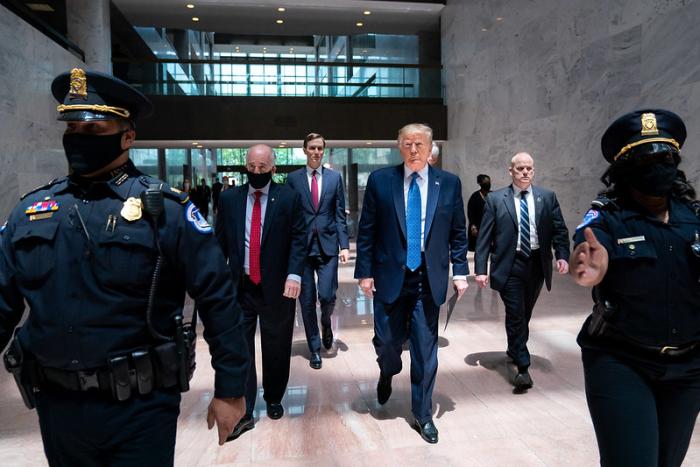 President Trump has decided to withdraw from another major arms control accord, he and other officials said Thursday, and will inform Russia that the United States is pulling out of the Open Skies Treaty, negotiated three decades ago to allow nations to fly over each other’s territory with elaborate sensor equipment to assure that they are not preparing for military action. – New York Times