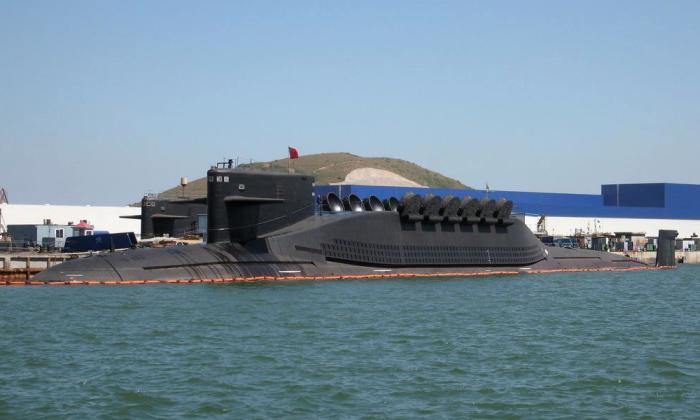 At the end of April, two upgraded Chinese Type-094 nuclear-powered ballistic missile submarines (SSBNs) reportedly went into service. But China’s SSBN capability is a far less important component of its nuclear deterrent than its land-based missile force. And that nuclear deterrent plays an important but limited role in China’s national defence. – The Strategist