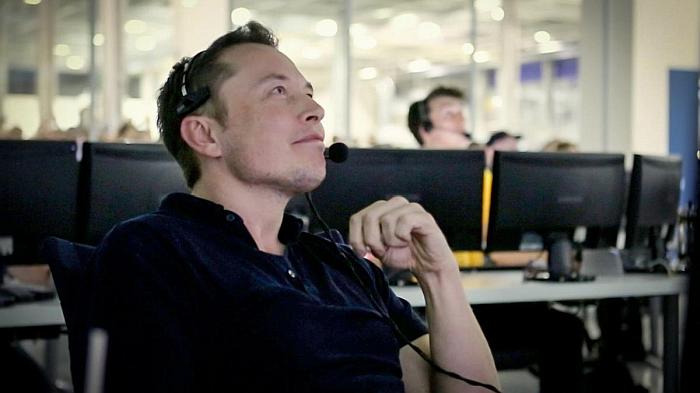 SpaceX founder Elon Musk’s idea to bomb Mars to terraform the environment and make it suitable for humans to live on is a ploy to launch nuclear weapons in space, according to Russia’s space chief on Wednesday. The South African-born tech entrepreneur has been interested in hitting Mars with a nuclear weapon since at least 2015, according to Business Insider. – The Hill