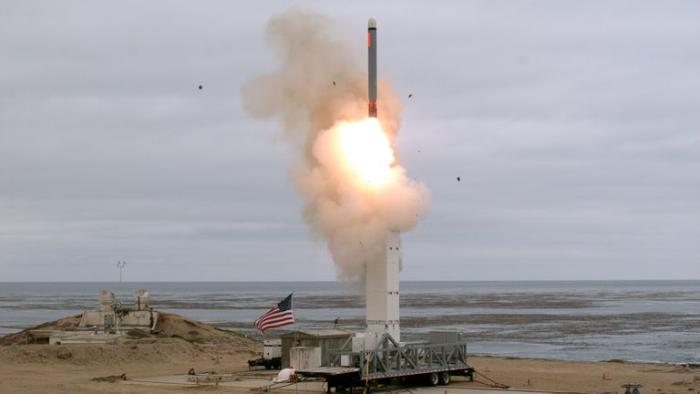 Recent debates about U.S. nuclear weapons have questioned what role weapons with shorter ranges and lower yields can play in addressing emerging threats in Europe and Asia. These weapons, often referred to as nonstrategic nuclear weapons, have not been limited by past U.S.-Russian arms control agreements. Some analysts argue such limits would be of value, particularly in addressing Russia’s greater numbers of these types of weapons. Others have argued that the United States should expand its deployments of these weapons. – USNI News