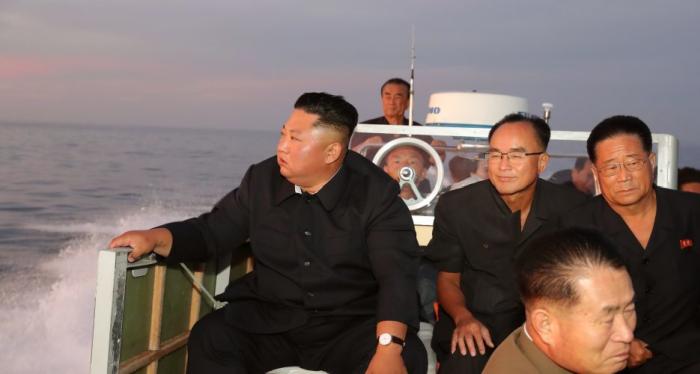 When North Korean leader Kim Jong Un mysteriously disappeared from public view for three weeks last month, triggering widespread rumors about his health, many international observers speculated about what could come next. His possible demise might lead to a contested succession that sparked domestic instability and the proliferation of North Korea’s stockpiles of nuclear weapons… – World Politics Review