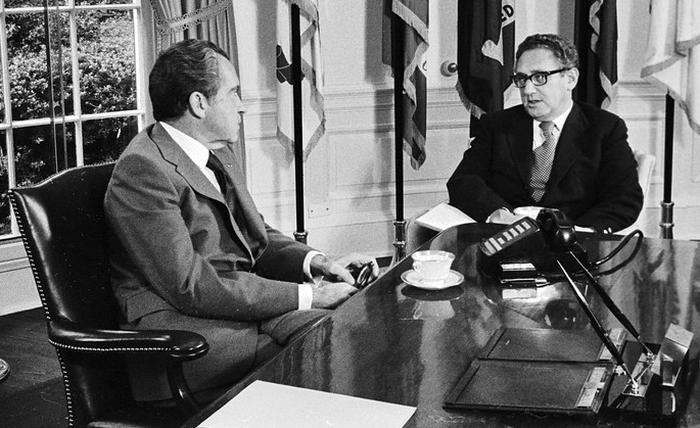 In 1974, the Joint Chiefs of Staff presented President Richard Nixon’s national security advisor Henry Kissinger with an LNO – a Limited Nuclear Option plan – to be carried out in response to a Soviet invasion of Iran (then a US ally). The LNO called for firing 200 nuclear weapons at military targets in the southern part of the USSR. Kissinger reportedly screamed: “Are you out of your minds? – Christian Science Monitor