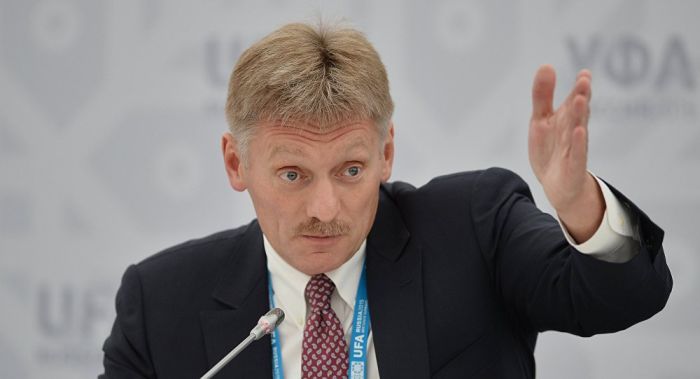 Russia has again pointed the finger at the U.S. for delaying the extension of the New START nuclear weapons treaty, which expires next year. Kremlin spokesperson Dmitry Peskov told reporters Wednesday that any questions about why the deal has not been extended should be directed to Washington rather than Moscow. Peskov said the Kremlin remains keen to make a deal, but has met with delay from the White House. – Newsweek Photo: Sputnik