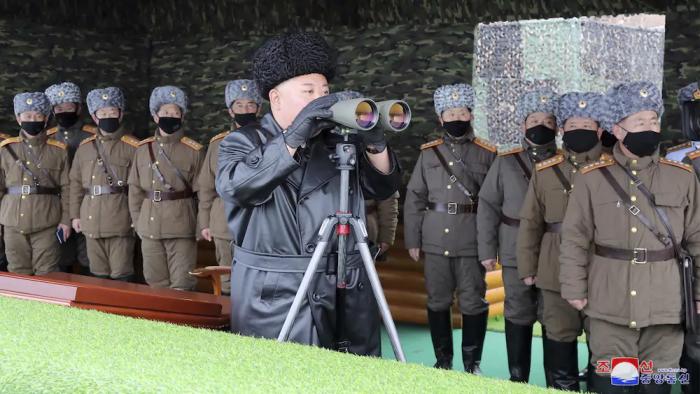 Confusing and sometimes conflicting reports have emerged about the health of North Korean leader Kim Jong Un. Those were followed by intense speculation on his whereabouts, his medical condition and the future of the world’s only hereditary communist state. Initial rumblings began after North Korea’s most important holiday… – 9 News