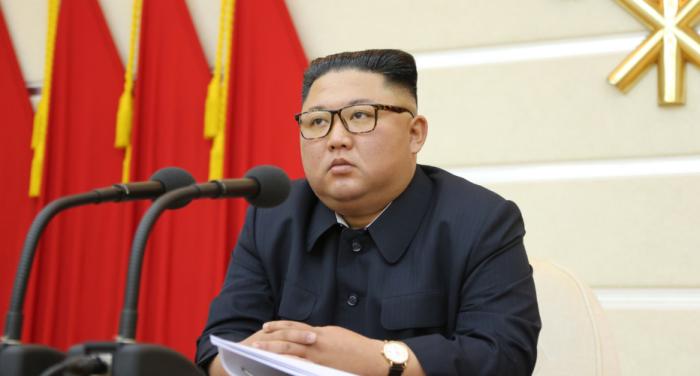 U.S. officials are engaged in an intense behind-the-scenes campaign with foreign allies to cripple North Korea’s cyberhacking and fundraising capabilities, as consensus grows in the Trump administration that nuclear talks with Pyongyang will remain stalled for the coming year. High-level personnel shifts on the North Korea policy team suggest President Trump is moving Pyongyang to the back burner… – Washington Times