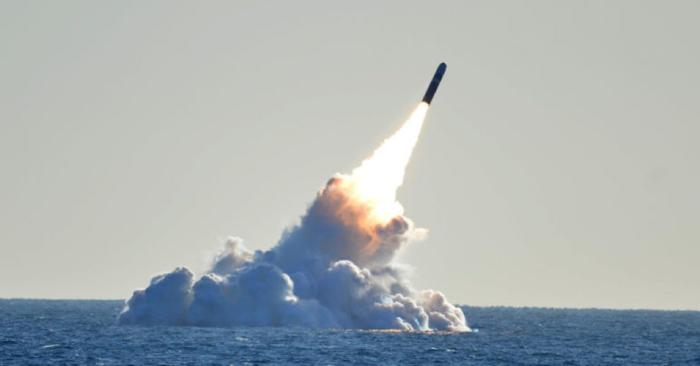 The Russian government is regarding U.S. moves to increase and upgrade its low-level nuclear arsenal as a sign that the White House is prepared to use nuclear weapons as a political option on the world stage.”Washington is not just modernizing its nuclear forces, but is striving to give them new capabilities, which greatly expands the likelihood of their use,” Russian Foreign Ministry spokeswoman Maria Zakharova said Friday. – Common Dreams