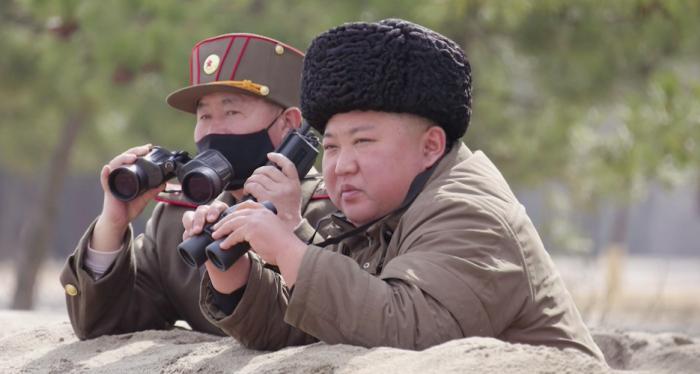 At the February 2003 second Plenary Session in Beijing of the Six Party Talks with North Korea, and the United States’ first private bilateral meeting with the North Korean delegation, Vice Foreign Minister Kim Gye Kwan, the delegation’s leader, and Ambassador Yi Gun, his deputy, told me, the new U.S. Special Envoy, that North Korea wanted the United States to accept them as a nuclear weapons state, similar to U.S. policy with a nuclear Pakistan. – Washington Times