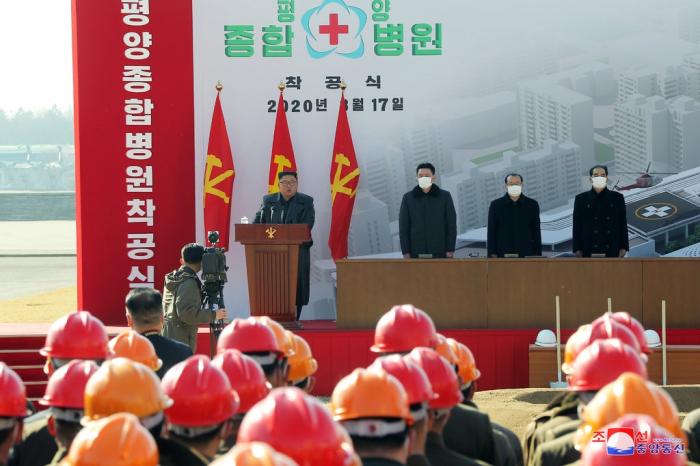 North Korea said on Monday that it had lost all appetite ​for dialogue with the United States because of Secretary of State Mike Pompeo’s continuous pressure​ on the ​country to give up its nuclear ​weapons program. The statement came a week after North Korea said its leader, Kim Jong-un, had received a personal letter… – New York Times