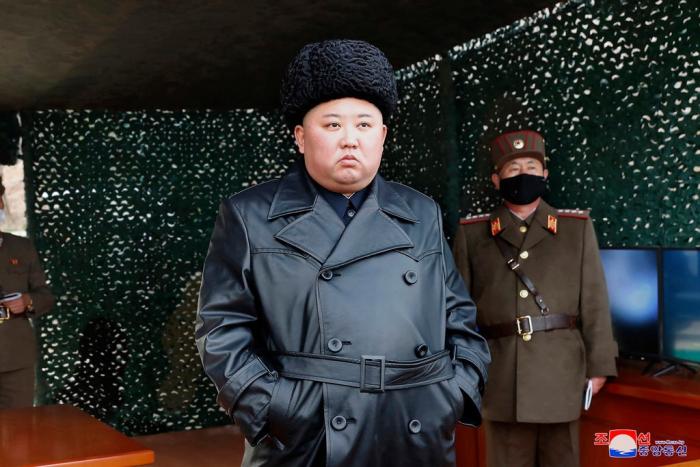 North Korea launched multiple projectiles off its east coast on Monday in the country’s second weapons test in a week, the South Korean military said. The projectiles were launched from Sondok, in South Hamgyong Province on the North’s east coast, and flew northeast before falling in waters between the North and Japan, South Korean defense officials said. – New York Times