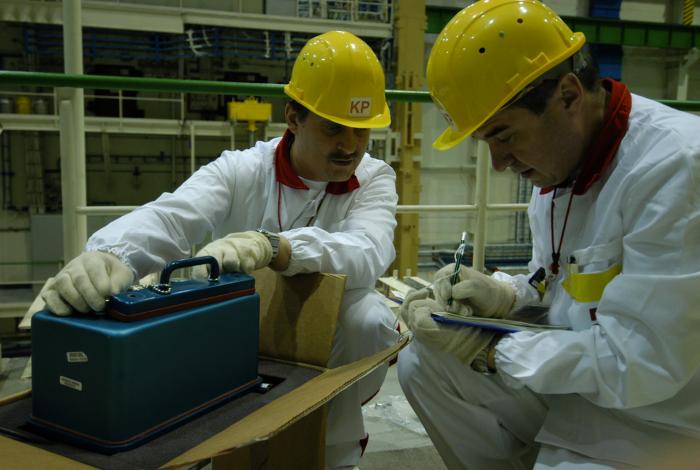 Iran’s growing stockpile of nuclear fuel recently crossed a critical threshold, according to a report issued Tuesday by international inspectors: For the first time since President Trump abandoned the 2015 nuclear deal, Tehran appears to have enough enriched uranium to produce a single nuclear weapon, though it would take months or years to manufacture a warhead and deliver it over long distances. – New York Times