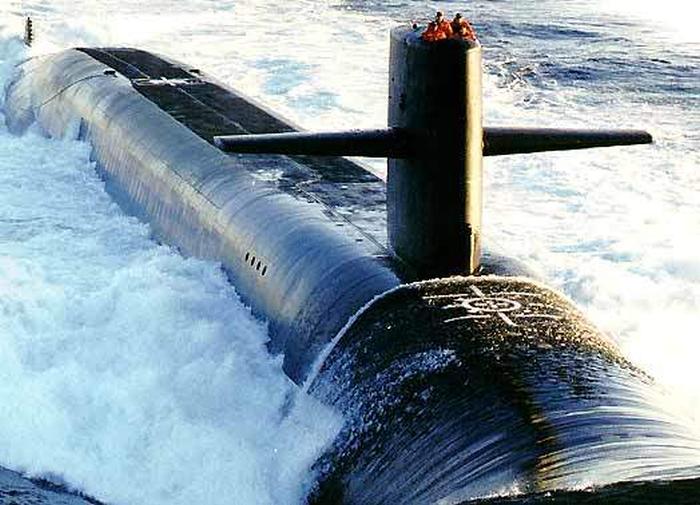 The US military has deployed a new addition to its nuclear arsenal, a long-range missile armed with a nuclear warhead of reduced destructive power. The so-called low-yield missile joins other, more powerful weapons aboard stealthy submarines prowling the oceans. The debut deployment aboard long-range submarines, known as boomers, is a landmark in US nuclear weapons policy. – Lergs & Milport News