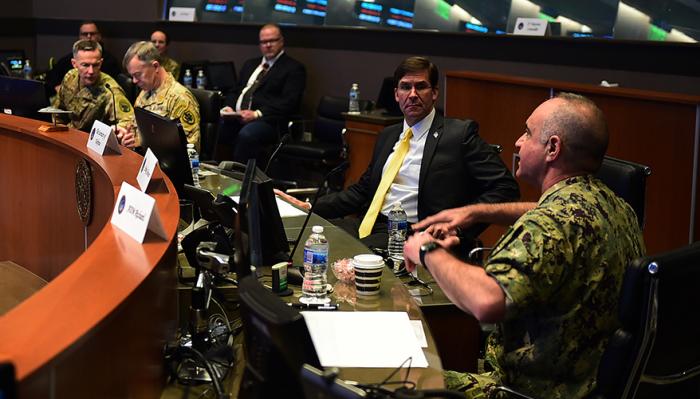 U.S. Secretary of Defense Mark Esper earlier this week participated in a “mini exercise” in which the United States launched a simulated nuclear strike against Russia, a senior Pentagon official announced Feb. 21. While the U.S. military frequently conducts exercises to practice the mechanics of nuclear warfare and plays tabletop games to simulate crises, it is unusual for senior Pentagon officials to describe the results and for the secretary of defense to take part. – National Defense Magazine