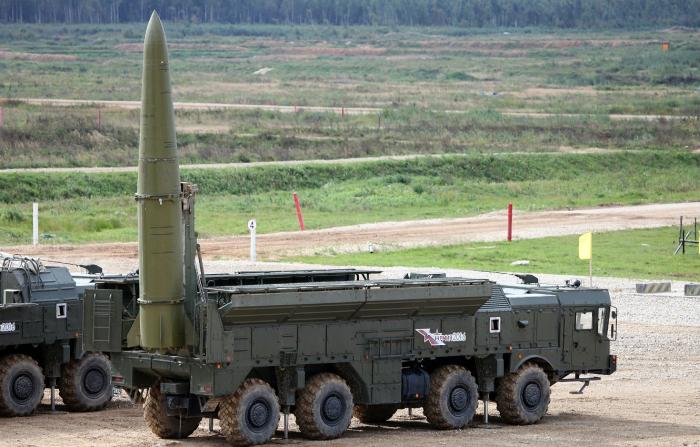 From Report:Russia is modernizing its nuclear forces, replacing Soviet-era systems with new missiles, submarines and aircraft while developing new types of delivery systems. Although Russia’s number of nuclear weapons has declined sharply since the end of Cold War, it retains a stockpile of thousands of warheads, with more than 1,500 warheads deployed on missiles and bombers capable of reaching U.S. territory.- USNI News