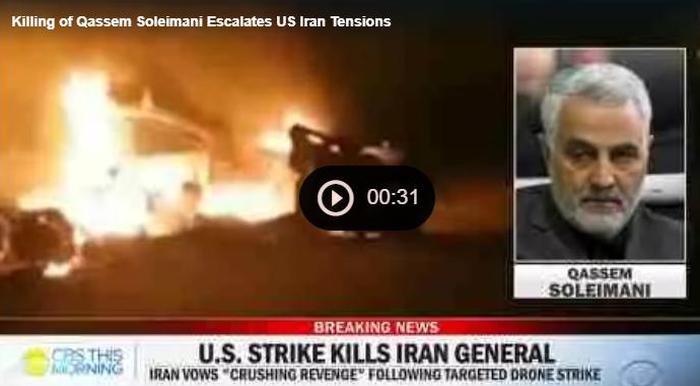 Iran is not believed to possess nuclear weapons and officially has never sought them—although its top foes the United States, Israel and Saudi Arabia are among those who argue that the Islamic Republic has always secretly wanted such a weapon of mass destruction. This dispute has been at the heart of a worsening Middle East crisis that flared up with the Pentagon’s killing of a top Iranian military leader. – Newsweek