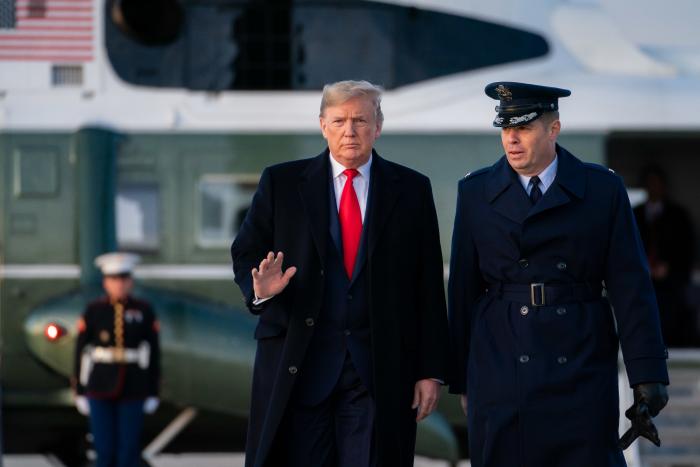 Iranian missile attacks on U.S. forces in Iraq. Deadly chaos in Iran. A sudden halt of the fight against the Islamic State. Utter confusion over whether U.S. troops will remain in Iraq, and even whether the United States still respects the laws of war. The fallout from the Trump administration’s killing of Qassem Soleimani has been swift and serious. – The Atlantic