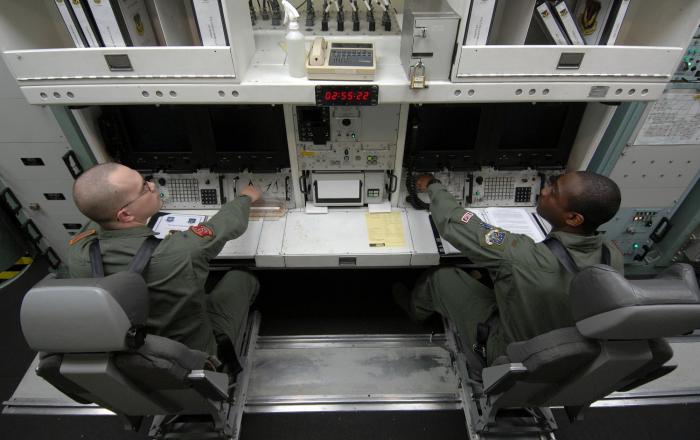 The U.S. Air Force’s nuclear command says it’s about to undergo a major reorganization as it prepares to field new bombs, missiles, bombers and rockets. Air Force Global Strike Command stood up in 2009 as the successor to Strategic Air Command, which maintained around-the-clock nuclear alerts during the Cold War. Today the command’s 34,000 personnel oversee 20 B-2 stealth bombers, 76 B-52 bombers and 450 Minuteman III intercontinental ballistic missiles together capable of delivering thousands of nuclear warheads. – The National Interest