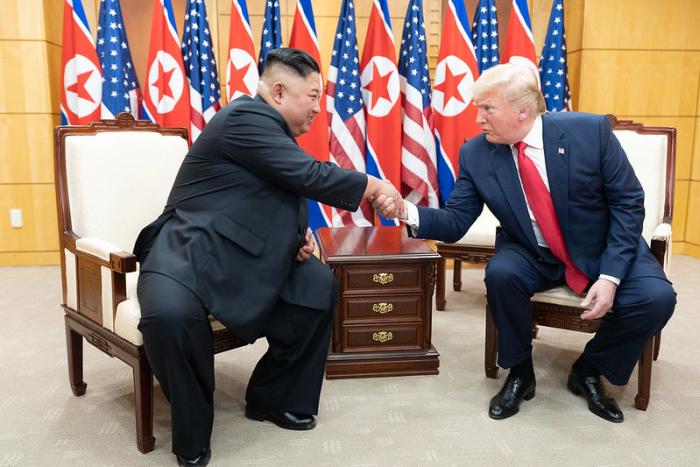 A high-level defector from Kim Jong-un’s regime has sent a letter to President Trump warning that he has been “tricked” into believing the North Korean leader will ever denuclearize and that Washington should instead ramp up a “psychological warfare campaign” aimed at inspiring North Korea’s elites to replace the young dictator from within. – Washington Times