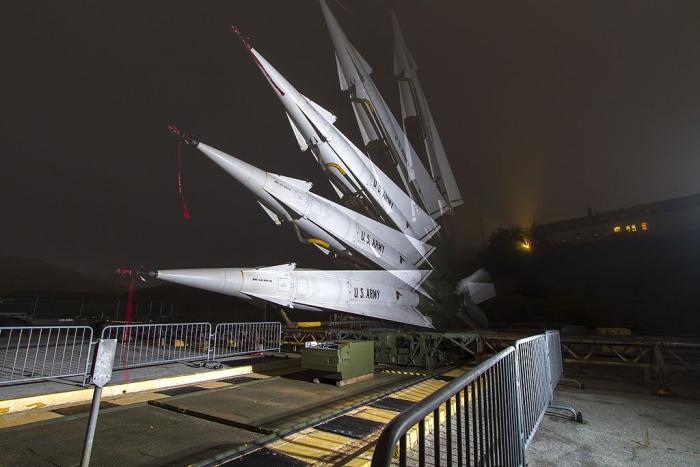 In October 1973, an unreliable radiation detector could have caused the end of the world. The setting was the Yom Kippur War between Israel and a coalition of Arab states, and the superpowers found themselves being sucked into the conflict. In the war’s febrile final days, the United States detected what appeared to be radiation from a Soviet freighter headed for Egypt and concluded—almost certainly incorrectly—that Moscow was transferring nuclear warheads to Cairo.- Foreign Affairs Photo: Bhautik Joshi CC BY 2.0