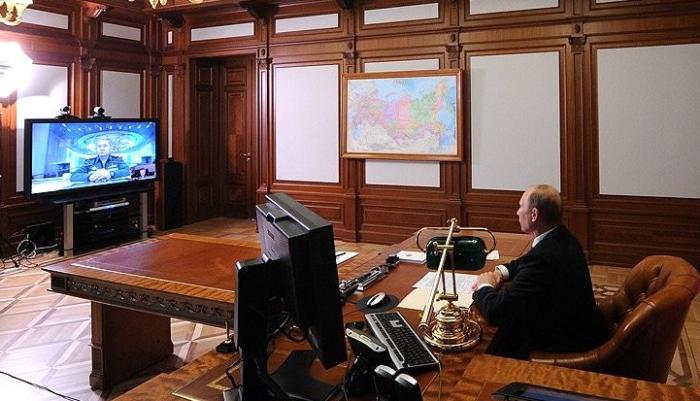 The Russian military on Friday said it had deployed a hypersonic weapon that flies at superfast speeds and can easily evade American missile defense systems, potentially setting off a new chapter in the long arms race between the world’s pre-eminent nuclear powers. American officials said Friday they have little doubt that the Russians have a working hypersonic weapon… – The New York Times