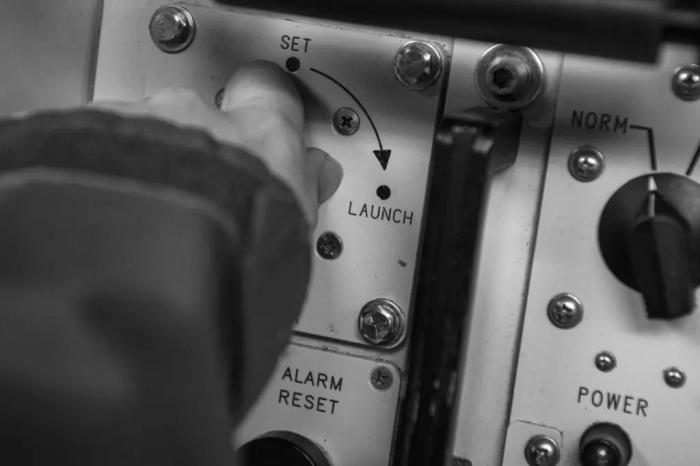 Researchers in the United States and elsewhere are paying a lot of attention to the prospect that in the coming years new nuclear weapons—and the infrastructure built to operate them—will include greater levels of artificial intelligence and automation. Earlier this month, three prominent US defense experts published a comprehensive analysis of how automation is already involved in nuclear command and control systems and of what could go wrong… – Bulletin of the Atomic Scientists