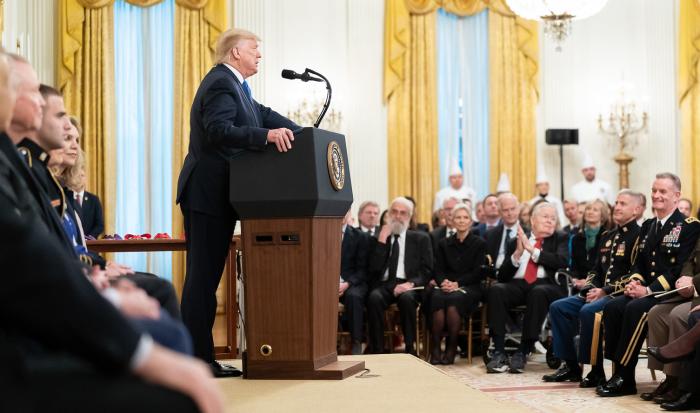 The House version of the Fiscal Year 2020 National Defense Authorization Act would block President Trump from putting new lower-yield, more “usable” nuclear weapons on submarines. The Senate version of the bill would not. A conference committee to resolve differences between the two versions is reportedly leaning toward the Senate position… – Union of Concerned Scientists