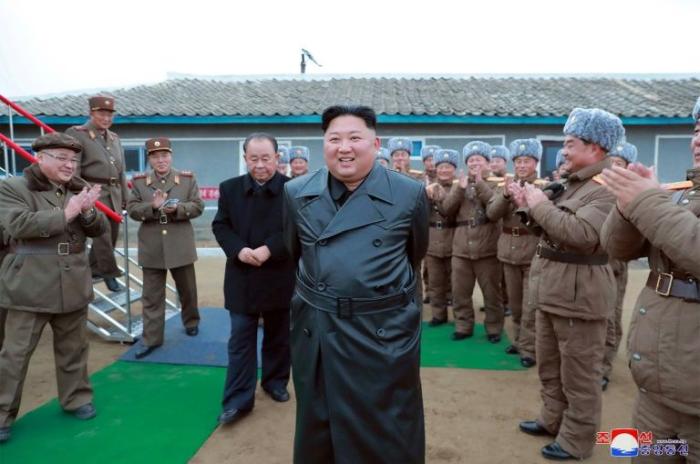 North Korea’s leader Kim Jong Un supervised Thursday’s test of what it called a “super-large multiple launch rocket system”, Pyongyang’s state media said Friday, hinting that it could be the last in that series. Pyongyang fired what Seoul described as “unidentified projectiles” on Thursday — the Thanksgiving holiday in the US — South Korean officials said, as nuclear talks between the North and the United States remain deadlocked. – Yahoo News