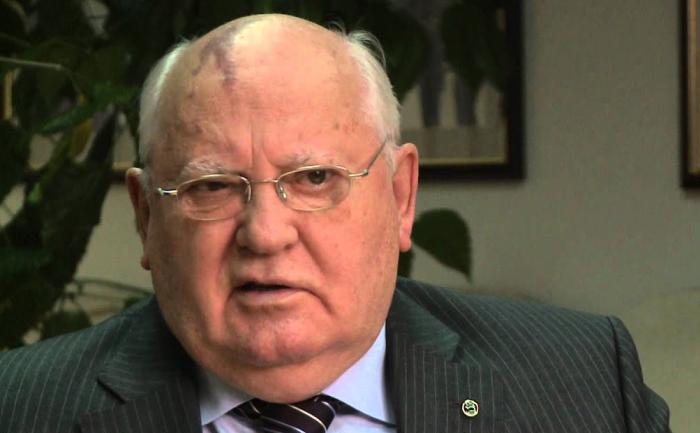 Former Soviet leader Mikhail Gorbachev warned Monday that heightened nuclear tensions between Russia and the West have dramatically increased the threat of another catastrophic global conflict. “As long as weapons of mass destruction exist, primarily nuclear weapons, the danger is colossal,” Gorbachev said in an interview with the BBC. – Common Dreams