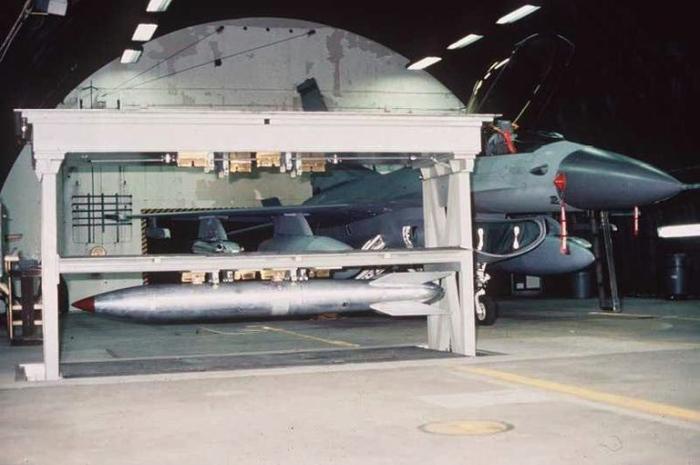 The eyes of the world have become fixed on the estimated 50 B61 nuclear bombs stored at Incirlik Air Base in Turkey. As the Turkish military operations in Syria strain relations with the U.S., the security of the bombs has become a potential concern and a certain geopolitical headache. One unidentified senior U.S. official expressed worry to The New York Times that the bombs are being “held hostage” by Turkish President Recep Tayyip Erdogan… – Popular Mechanics