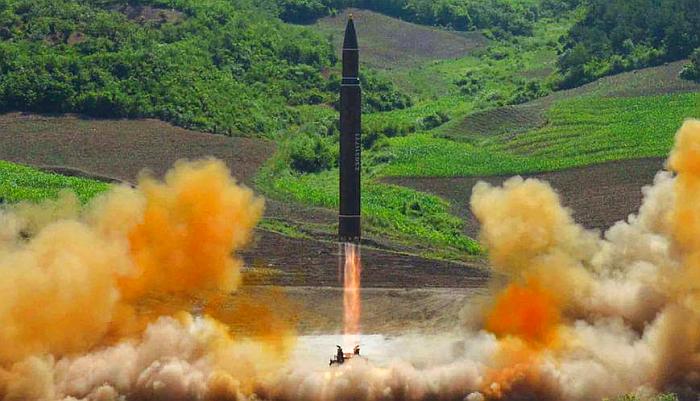 A researcher at the Stockholm International Peace Research Institute (SIPRI) believes North Korea, under Kim Jong-Un’s leadership, will have constructed 40 nuclear weapons by the start of 2020. On Monday, SIPRI researcher Dan Smith spoke with reporters outside the home of the Swedish ambassador to South Korea about North Korea’s continued nuclear development, as reported by South Korean newspaper Chosun Ilbo. – American Military News