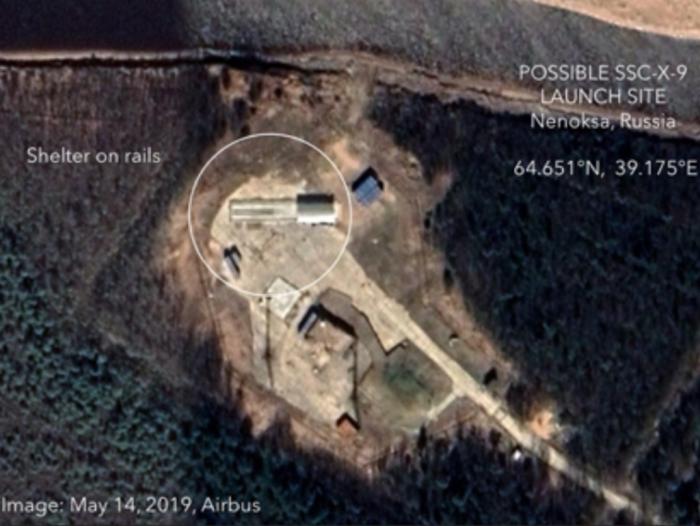 Donald Trump has increased spending on America’s arsenal while ripping up cold war treaties. Russia and China are following suit… That’s what happened to the roughly 200,000 people who live in the similarly sized northern Russian city of Severodvinsk on 8 August, after an explosion at a nearby top-secret missile testing range… Yet the incident has been met with surly silence by Russia. – The Guardian