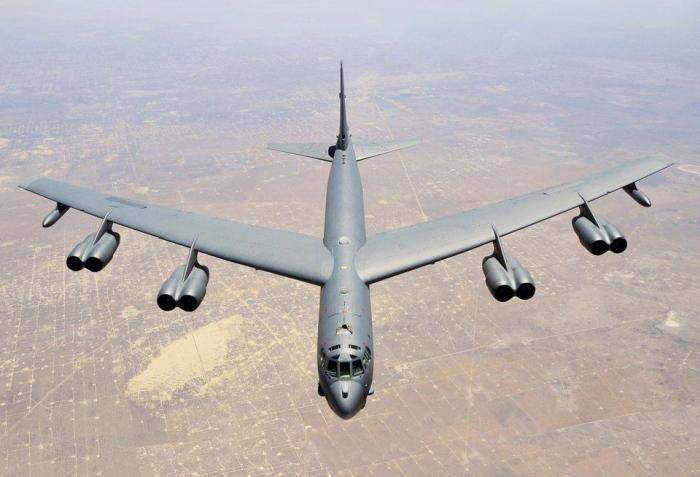 With the collapse of the Soviet Union and the appearance of new threats, though, the sense of urgency about nuclear security has waned. The infrastructure supporting nuclear deterrence has decayed to a point where all three legs of the strategic “triad”—land-based missiles, sea-based missiles and long-range bombers—need to be replaced. Meanwhile, the architecture used to command and control nuclear forces has changed little since the Reagan era. – Forbes