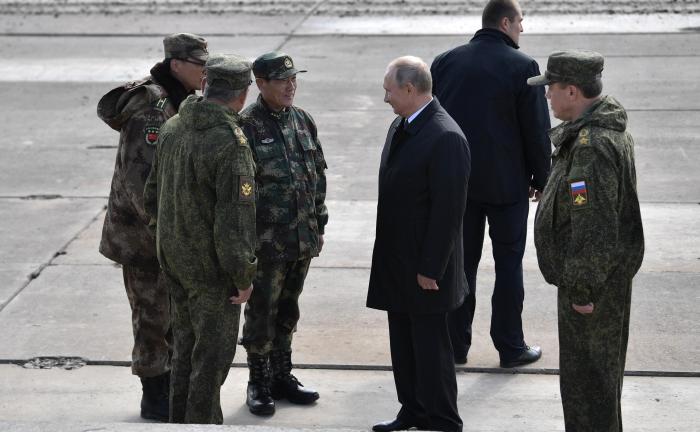 Barring a miraculous turnround, a key pillar of the cold war-era nuclear arms control architecture will tumble this week. First the US then Russia suspended participation this year in the 1987 Intermediate-Range Nuclear Forces Treaty, which banned missiles with a range of 500km-5500km, over Washington and Nato’s claims that Moscow has developed missiles breaching the agreement. – Financial Times