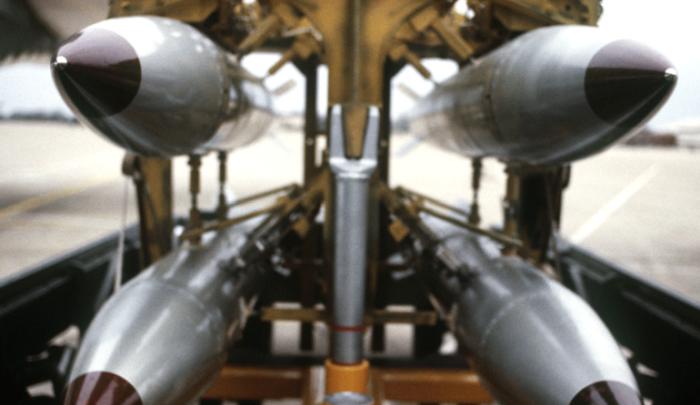 A recently released – and subsequently deleted – document published by a NATO-affiliated body has sparked headlines in Europe with an apparent confirmation of a long-held open secret: U.S. nuclear weapons are being stored in Belgium, Germany, Italy, the Netherlands and Turkey. A version of the document, titled “A new era for nuclear deterrence? Modernisation, arms control and allied nuclear forces,” was published in April. – Canada.com