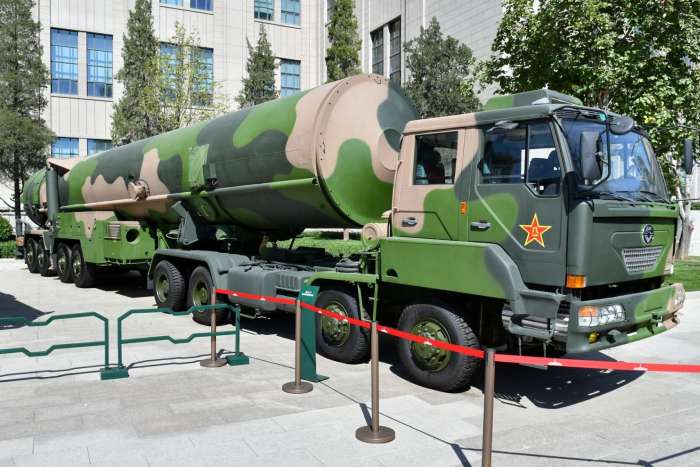 In 2006, China said that it was “progressively improving its force structure” of both nuclear and conventional missiles. This is exactly what has happened. This expansion of Chinese nuclear capability has occurred despite the fact that the U.S. drastically reduced its nuclear capabilities after 2001. China’s nuclear buildup must be viewed in the context of the largest and longest sustained military buildup in the post-Cold War world. What is very significant is that China began its military buildup after threats to China largely evaporated at the end of the Cold War.- The National Intereat Photo: Wikimedia