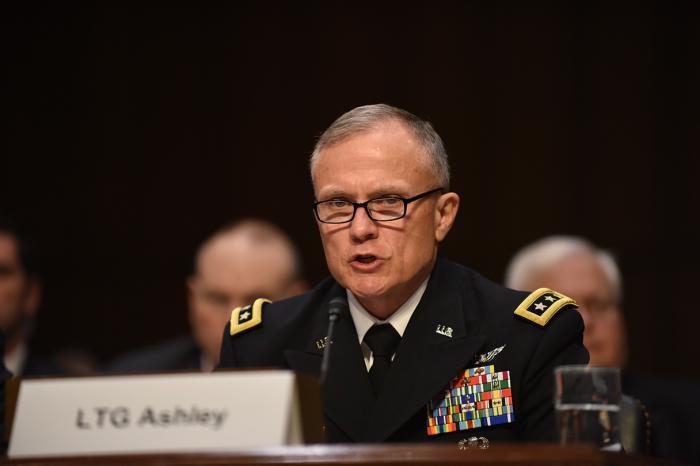 China is rapidly expanding its nuclear forces with new missiles, submarines, and bombers and will double its warhead stockpile in the coming decade, the director of the Defense Intelligence Agency said this week. DIA director Army Lt. Gen. Robert P. Ashley also said in a speech Wednesday that Russia is building large numbers of tactical nuclear weapons in addition to new strategic weapons… – The Free Beacon