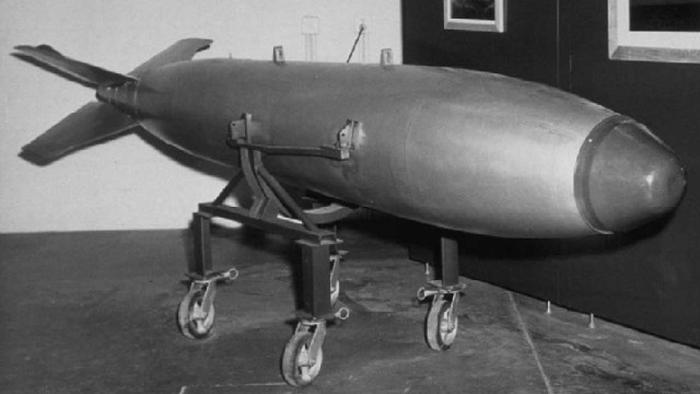 Renata Dwan, director of the U.N. Institute for Disarmament Research warned in Geneva that the heightened risk comes in large part as a result of disarmament negotiations that have chilled during a two-decade stalemate. But Dwan says the threat is also amplified by the increasing competition between nuclear-armed U.S. and China and other nuke-capable nations issuing plans for modernization. But how does the arsenal of American — the only country to use a nuke against an enemy — compare to those other states? = Fox News