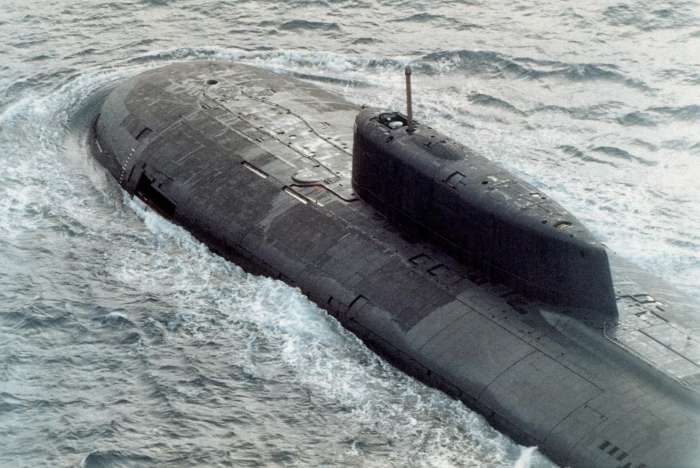 Russian has launched the first of several submarines designed to carry thermonuclear-armed robot torpedoes. The Belgorod, recently launched from the Sevmash shipyard in northern Russia, is designed to carry the Status-6 Poseidon, an 80-foot-long robot sub with intercontinental range and armed with a 100-megaton warhead that to create a tsunami that will bury enemy coastal cities. “The new submarine would be able to carry six strategic underwater drones,” reported Russian news agency TASS. – The National Interest