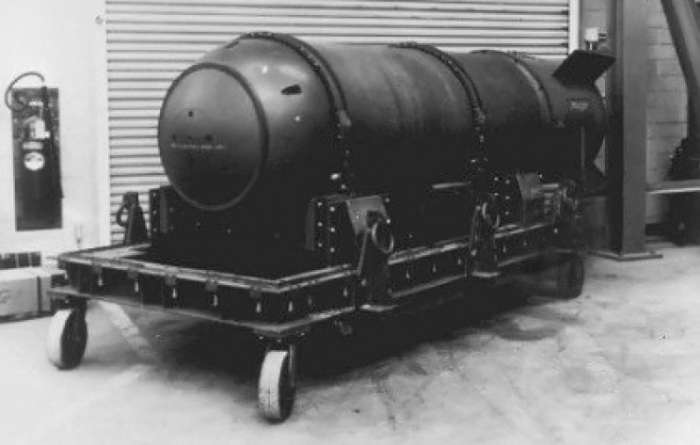 “Broken Arrow” is the name given to nuclear weapon accidents, whether they be by accidental launching, firing, detonating, theft or loss of the weapon. The U.S. admits to having 32 broken arrows worldwide, with six nuclear weapons having been lost and never recovered… The first broken arrow occurred on February 14, 1950, when a U.S. Convair B-36 en route from Eielson Air Force Base near Fairbanks, Alaska to Carswell AFB in Fort Worth, Texas, crashed in northern British Columbia after jettisoning a Mark 4 nuclear bomb into the Pacific Ocean. – Interesting Engineering