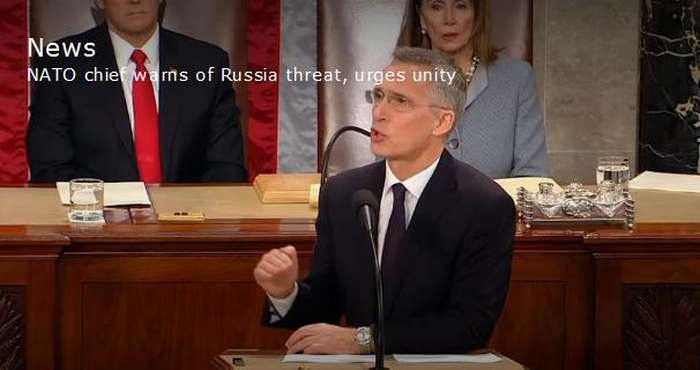 It has the makings of a new Cold War, or worse. he deep chill in U.S.-Russian relations is stirring concern in some quarters that Washington and Moscow are in danger of stumbling into an armed confrontation that, by mistake or miscalculation, could lead to nuclear war. American and European analysts and current and former U.S. military officers say the nuclear superpowers need to talk more. A foundational arms control agreement is being abandoned… – Global News