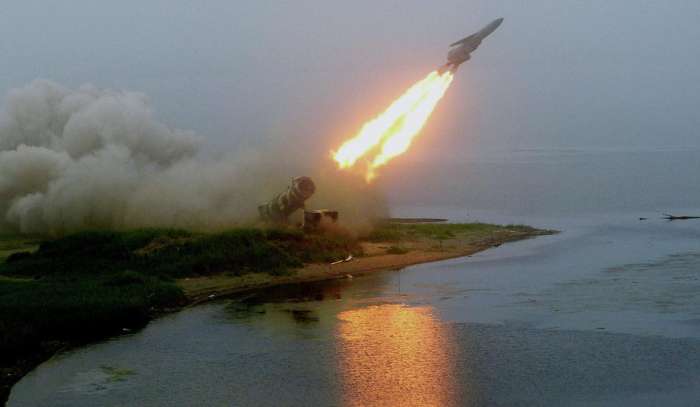 The 3M22 Zircon (Tsirkon) missile is one of the most hyped-up weapons in the Russian arsenal. One of the big three publicly-revealed hypersonic missiles, the Zircon is an anti-ship missile designed to pose an “unstoppable” threat to ships within a 300-400 km range. But anonymous sources suggested to CNBC in a December 2018 interview that the Zircon was being adapted to be a land attack missile as well as an anti-ship missile. What could a land attack Zircon look like? What payloads could it carry, and which targets in Europe could be at risk? – The National Interest Photo : Sputnik / Ildus Gilyazutdinov