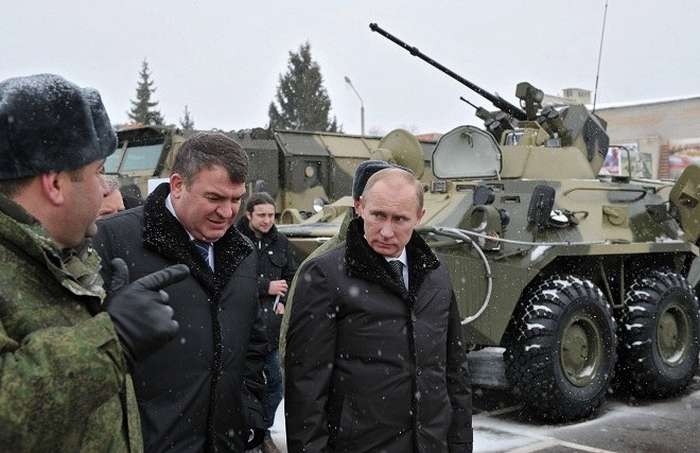 President Vladimir V. Putin on Monday formally suspended Russia’s observance of a key nuclear arms treaty that the United States withdrew from last month, setting the stage for the return of a long-banned class of weapons. The Intermediate-Range Nuclear Forces Treaty, signed in 1987 in the waning years of the Cold War, had prohibited land-based missiles with relatively short ranges of 300 to 3,400 miles. Because of their quick flight times, such missiles were seen as a hair trigger for nuclear war. – The New York Times