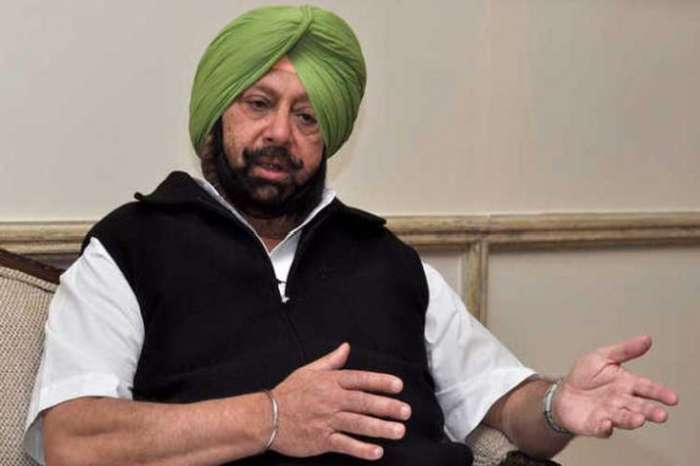 Punjab Chief Minister Amarinder Singh on Monday warned that Pakistan would not hesitate to use its nuclear arsenal if it felt it was losing out against India in a conventional war. Pointing out that both India and Pakistan were nuclear powers, he said it was not in either country’s interest to use the weapons of mass destruction but Islamabad could indulge in such a misadventure, if faced with defeat in other battles. In an informal chat with reporters here, Amarinder Singh said that the Indian Air Force air strikes had proven India’s resolve… – The Economic Times