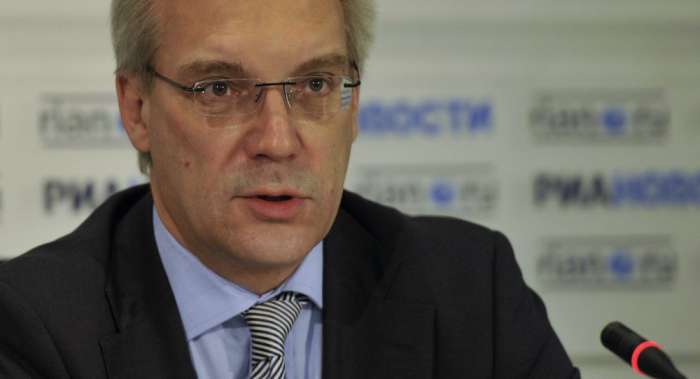 At the Munich Security Conference in February Stoltenberg claimed that Russia’s 9M729 (NATO reporting name SSC-8) missile systems “lower the threshold for the use of nuclear weapons in a conflict”.

The US has repeatedly accused Russia of violating the Intermediate-Range Nuclear Forces (INF) Treaty by testing the missile at ranges banned by the agreement. Russia has refuted the accusations, insisting that the missile’s maximum range of 480km is in line with the INF Treaty’s requirements. – Sputnik News Photo: Sputnik