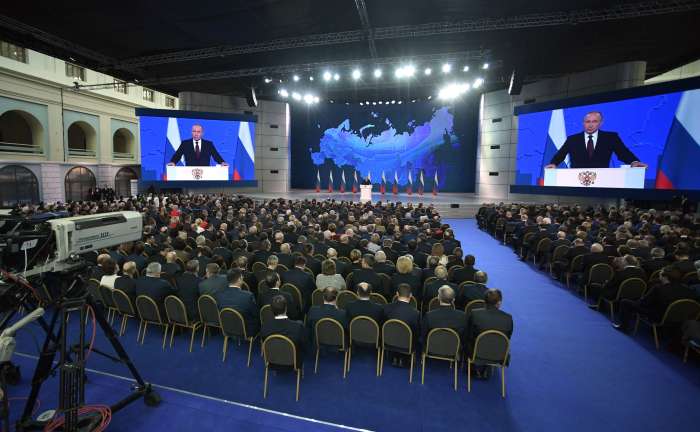 Russia’s ambassador to the United States, Anatoly Antonov, was asked during last week’s Carnegie Endowment nuclear policy conference whether Russia would use nuclear weapons to prevail and win a conventional conflict that it was previously losing. Antonov categorically rejected such a notion, claiming it was a “fairy tale” and “lots of fake news.” Speaking on March 11, the Russian ambassador stated: “There is no first strike concept in the Russian doctrine. There is a clear reference in our doctrine when and under which circumstances we can use our nuclear weapons: when there is an attack on the Russian Federation, when there is a threat for the existence of the Russian Federation as well as our allies.” – Polygraph